Jessica and Mike's relationship began over six years ago as friends. "That first winter, we both spent a weekend skiing in Stratton, VT with separate groups of friends and decided to mesh the friend groups together," remembers Jessica. "It was such a fun weekend, and we both realized there might be something more between us!"

Since then, the couple has visited Mike's family ski house in Stratton each winter. That's why Stratton was the perfect backdrop for their engagement session captured by Juniper Studios. 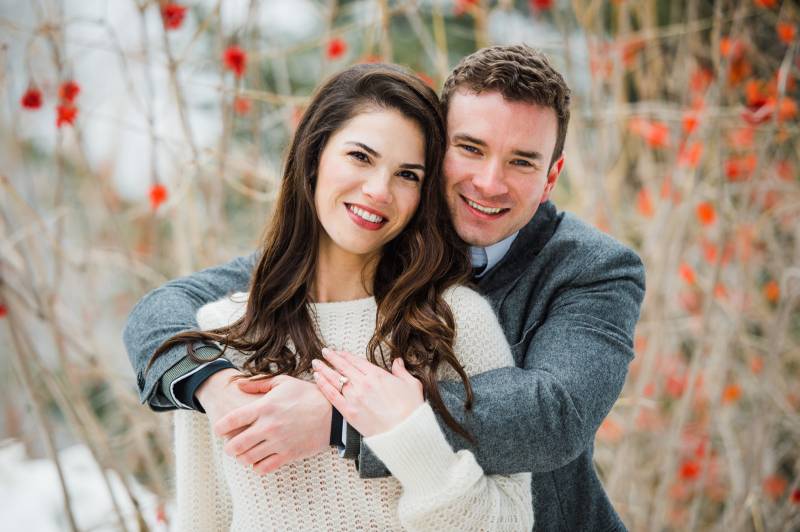 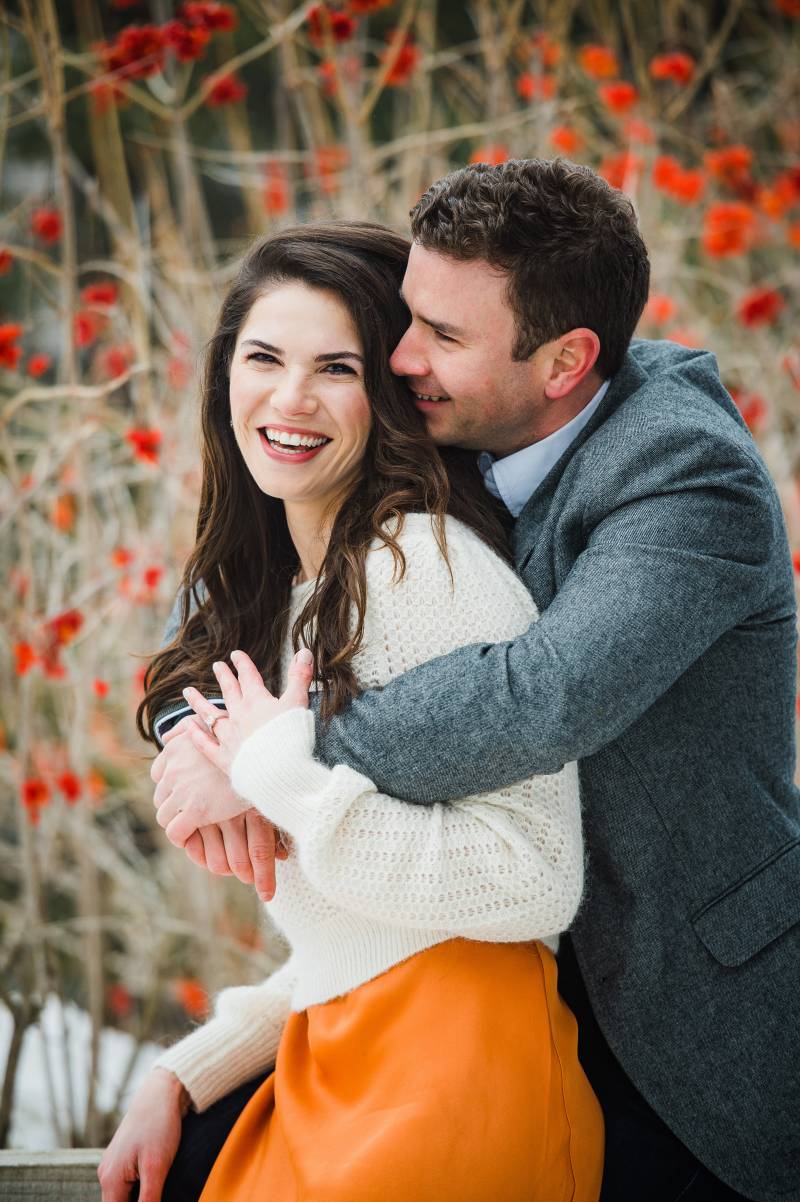 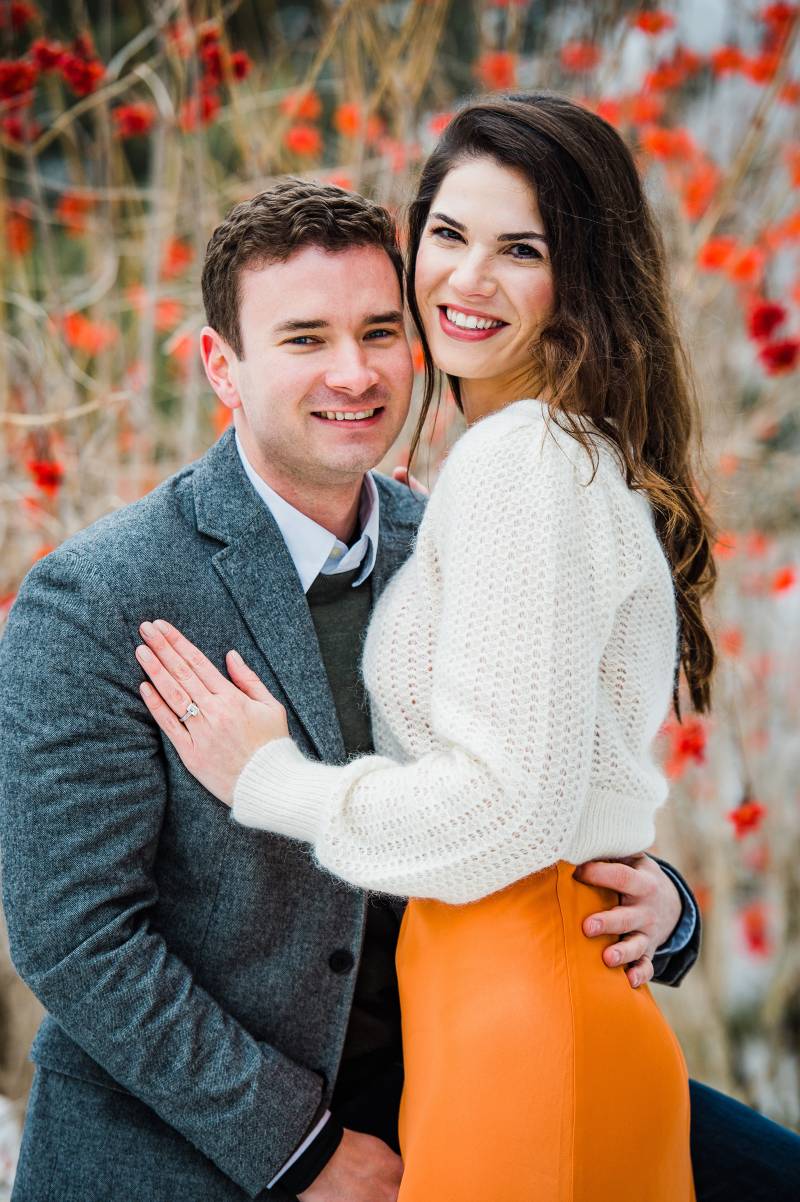 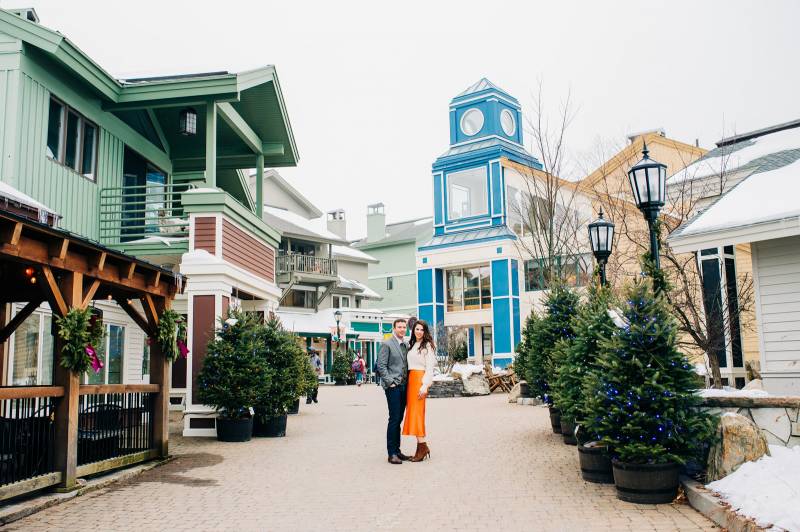 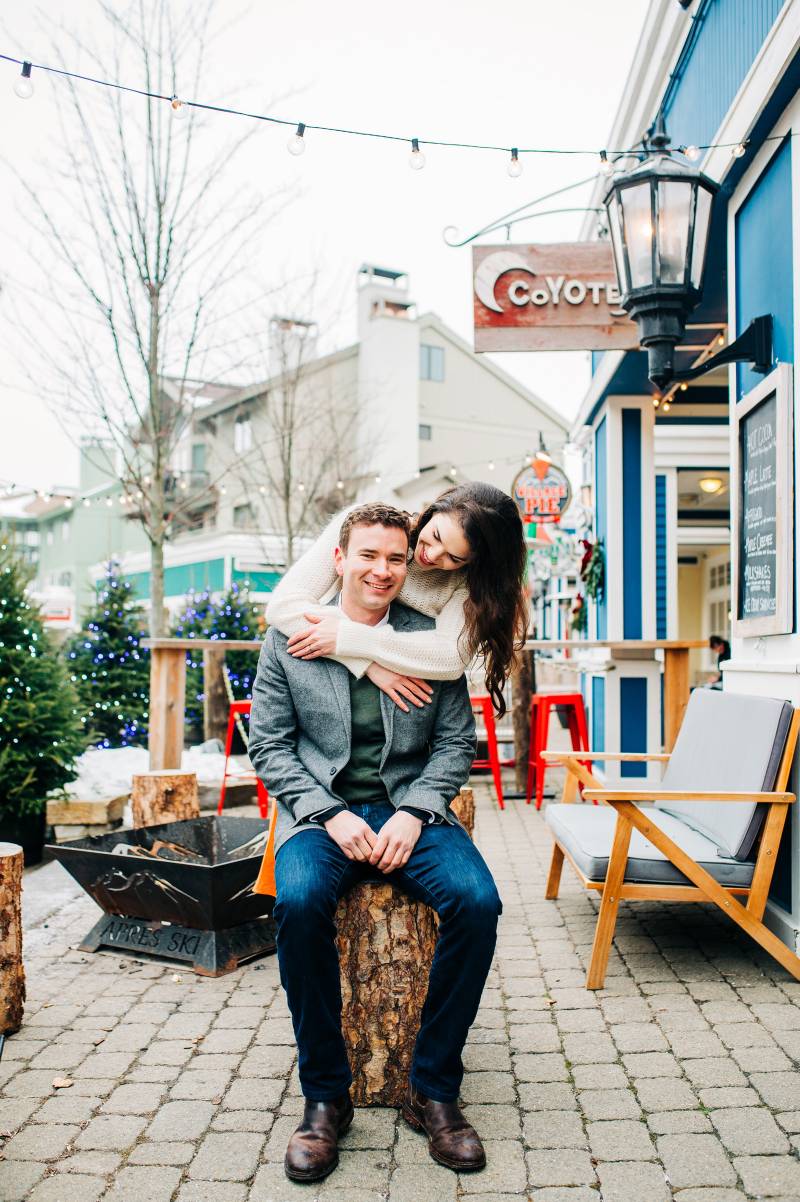 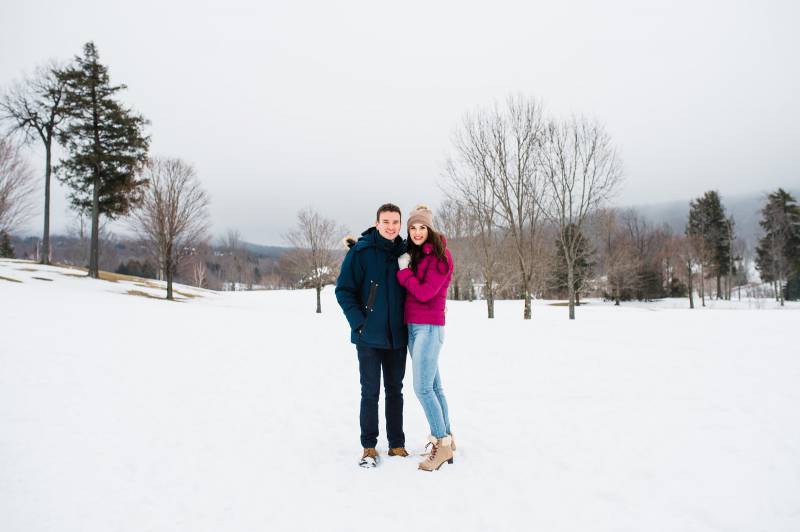 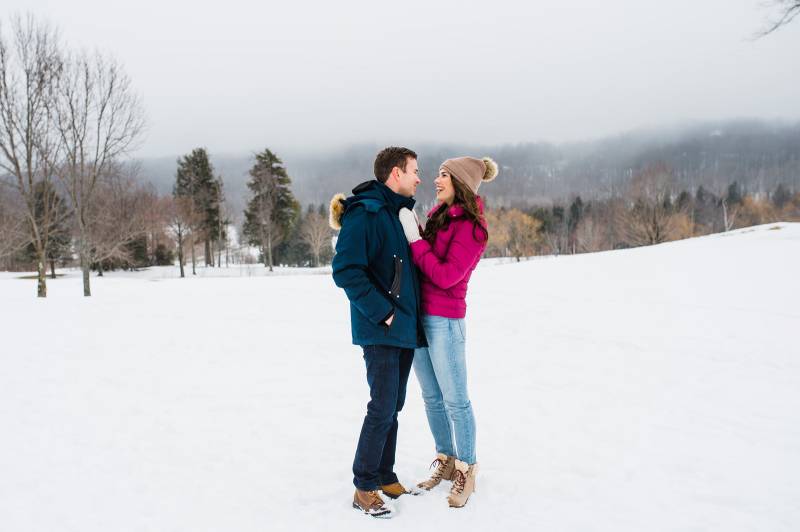 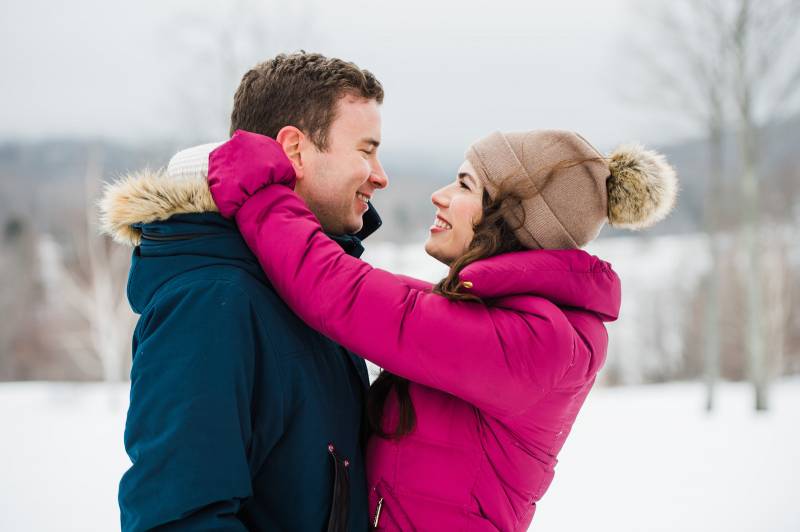 Get to Know Vermont Photographer and Videographer Madison

A Surprise Winter Proposal fit for a Hallmark Movie

PrevWhat to Expect at Your First Bridal Appo...
NextGet to Know DJ Rome of 802 Wedding Sound... Best of 2021 Details and Design